Congratulations to Tina Ruiz on the release of her 30th children's book! 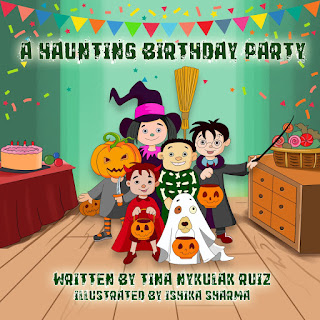 The story is about Peppa Roni and her twin brother, Reece A. Roni, who are having their 9th birthday party in the neighborhood restaurant. What makes this story different from any other children's book, are the names which the author has given to her characters. Example: Tess Ding, Chris P. Bacon, Mr. Noah Lott, Harry Pitts, Miss Turi, Walter Melon, Judge Mental and his wife, Judy, etc...

The storyline is quite charming, and because you will try to figure out the double meaning of the fun names while you read, this is bound to become your child’s favorite book.

This delightful paperback book is another wonderful collaboration from writer Tina Nykulak Ruiz and illustrator Ishika Sharma. This creative duo knows how to put life and fun into children's books to encourage young people to read. As with all of Tina's children's stories, there's a moral at the end. 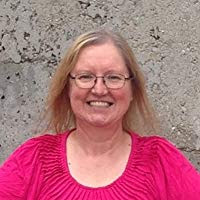