“What does not destroy me, makes me stronger.” ~ Friedrich Nietzsche 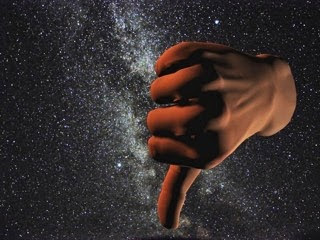 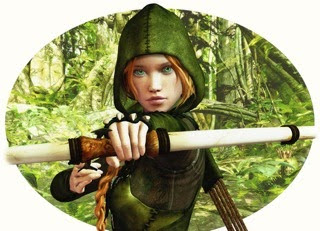 My sword and sorcery fantasy novel, Tournament of Chance: Dragon Rebel has just been published. I couldn’t be more pleased, especially considering its inauspicious beginnings. You see, I originally wrote Tournament of Chance as a short story (around 8,000 words). I submitted the short to several fantasy magazines, and although the feedback was positive, I couldn’t find a magazine willing to publish it. Battered and bruised, I ordinarily would have chucked the manuscript into a folder marked REJECTS, licked my wounds, and moved on to something else.

But I just couldn’t let it go.

I liked the concept of a young woman striving to break through the glass ceiling between commoners and royalty by honing her skills as an archer. In the back of my mind, I knew there was more to the story than the 8,000 words I’d written. So in between revising, editing, and promoting my other titles, I allowed the full-length version of Tournament of Chance to unfold. Unlike other, more disciplined authors, I usually let my stories discover themselves. As the novel moved along, I was actually quite surprised at all the twists, turns, and events in store for me. For example, who knew time travel and shape shifters would find their way into the mix? It took about six months to finish Tournament of Chance: Dragon Rebel, and it incorporates many of my favorite things – peacocks, lava tubes, caves, volcanoes, dragons, wizards, romance, and magic. It also deals with some very human foibles, such as deceit, treachery, false hope, envy, abuse of power, and pride.

So if it weren’t for the rejections I experienced, Tournament of Chance: Dragon Rebel would never have been published as a full-length novel. Perhaps it’s the fighting Irish in me, but when I get knocked down, I get up again…and then I write some more. I’m not sure I agree with the Nietzsche quote, above, one hundred percent of the time, but it’s better than the alternative.

Has rejection ever motivated you to succeed?

Here is a brief intro to S.G,'s latest release. 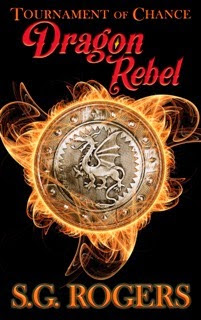 If Heather manages to win the Tournament of Chance, she’ll be the first commoner to earn a place at court. Instead of a glorious victory, however, she’s arrested and marked for execution. After a daring escape, she joins the Dragon Rebels, who seek to overthrow the despotic monarchy and restore the former kingdom of Ormaria. Amongst the rebels are three shape-shifting wizards who claim to be rulers from the past. On a perilous quest to free the wizards’ magic, Heather battles wild dragons, vicious predators, angry trolls, and unexpected traitors. When a horrendous accident sends her back in time to fulfill a mysterious prophecy, she must rely on her warrior skills, wits, and endurance to survive.

To read an excerpt from Tournament of Chance: Dragon Rebel, please click here.

To read excerpts from other books by S.G. Rogers please click here. 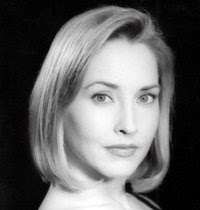 S.G. Rogers lives with her husband and son in romantic Savannah, Georgia, on an island populated by deer, exotic birds, and the occasional gator. She's owned by two Sphynx cats, Houdini and Nikita. Movies, books, and writing are her passions.

Learn more about S.G. Rogers on her blog. Stay connected on Facebook and Twitter. Also, be sure to check out the website for the Sweet Romance written by S.G. Rogers.
Posted by Sloane Taylor at 12:30 AM