Today is Memorial Day. It is a 3-day weekend for much of the country—a weekend of family get-togethers, BBQs, and great sales. That is fine.

But please do not forget the real meaning of Memorial Day. Though there had been several local observances, a national Decoration Day was created by “an organization of Union veterans” on 5 May 1868, to be observed on 30 May of that year by the nation in “decorating the graves of war dead with flowers.” 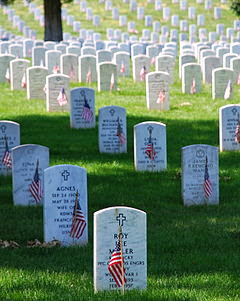 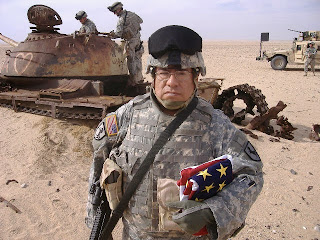 SS Hampton, Sr. is a full-blood Choctaw of the Choctaw Nation of Oklahoma, a divorced grandfather to 13 wonderful grandchildren, and a published photographer and photojournalist. He retired on 1 July 2013 from the Army National Guard with the rank of Sergeant First Class; he previously served in the active duty Army (1974-1985), the Army Individual Ready Reserve (1985-1995) (mobilized for the Persian Gulf War), and enlisted in the Nevada Army National Guard in October 2004, after which he was mobilized for Federal active duty for almost three years. Hampton is a veteran of Operations Noble Eagle (2004-2006) and Iraqi Freedom (2006-2007) with deployment to northern Kuwait and several convoy security missions into Iraq.

In May 2014 he graduated from the College of Southern Nevada with an Associate of Applied Science Degree in Photography – Commercial Photography Emphasis. A future goal is to study for a degree in archaeology—hopefully to someday work in and photograph underwater archaeology (and also learning to paint). He is currently enrolled as an art student at University of Nevada-Las Vegas.

As of April 2014, after being in a 2-year Veterans Administration program for Homeless Veterans, Hampton is officially no longer a homeless Iraq War veteran.